Book 2 in the Sacral Series 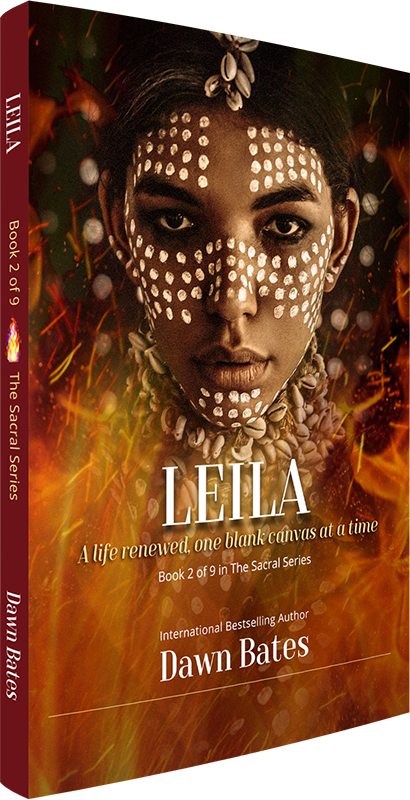 A life renewed, one blank canvas at a time

Looking at her younger brother and sister, she knew something bad had happened. The silence in the house was no longer a welcome relief; it was deafening, all encompassing.

Then the police came, and then a nice lady, then something about a new family. Everything a blur… Until she became lost in her own silent world of colour and canvas.

Being the unwanted child of a prostitute life was never going to be easy. Becoming a sister gave her life meaning, then they were taken away from her. Who was she now? Where were they taking her? And would the sounds of her mother’s screams haunt her forever more? 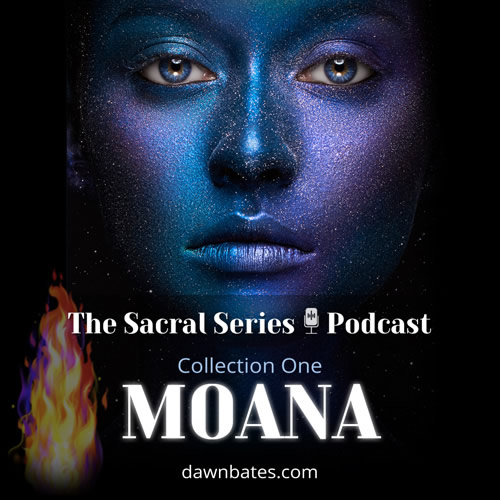 A nine part multi-episodic series of conversations to accompany the books.

We live in a society offended by swearing but not by sexual abuse. People sweating the small stuff, burying their heads in the sand and contributing to the problem due to their comatose state of ignorance.

These conversations will bring about awareness, give insights into the true depth of the problem in our day to day lives, not just on a global political scale, and bring about the much needed change in the global discourse surrounding sexual abuse and trauma. 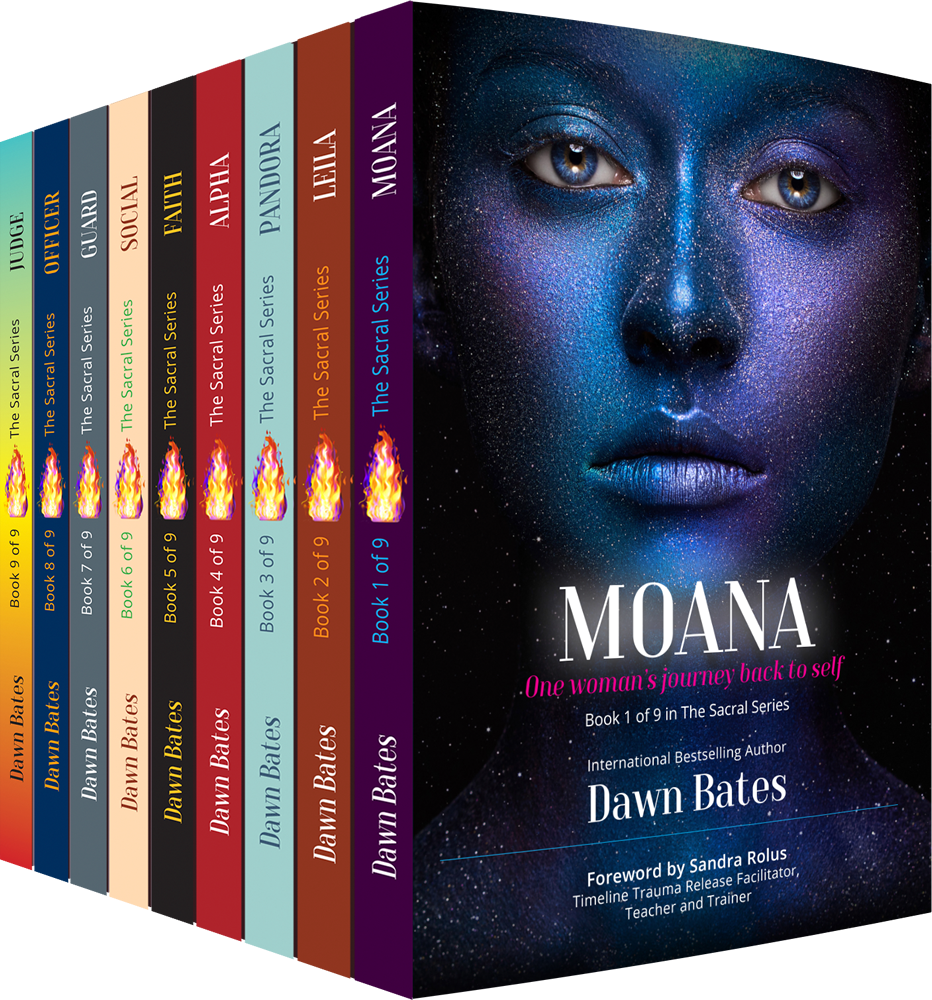 LEILA is book 2 in The Sacral Series