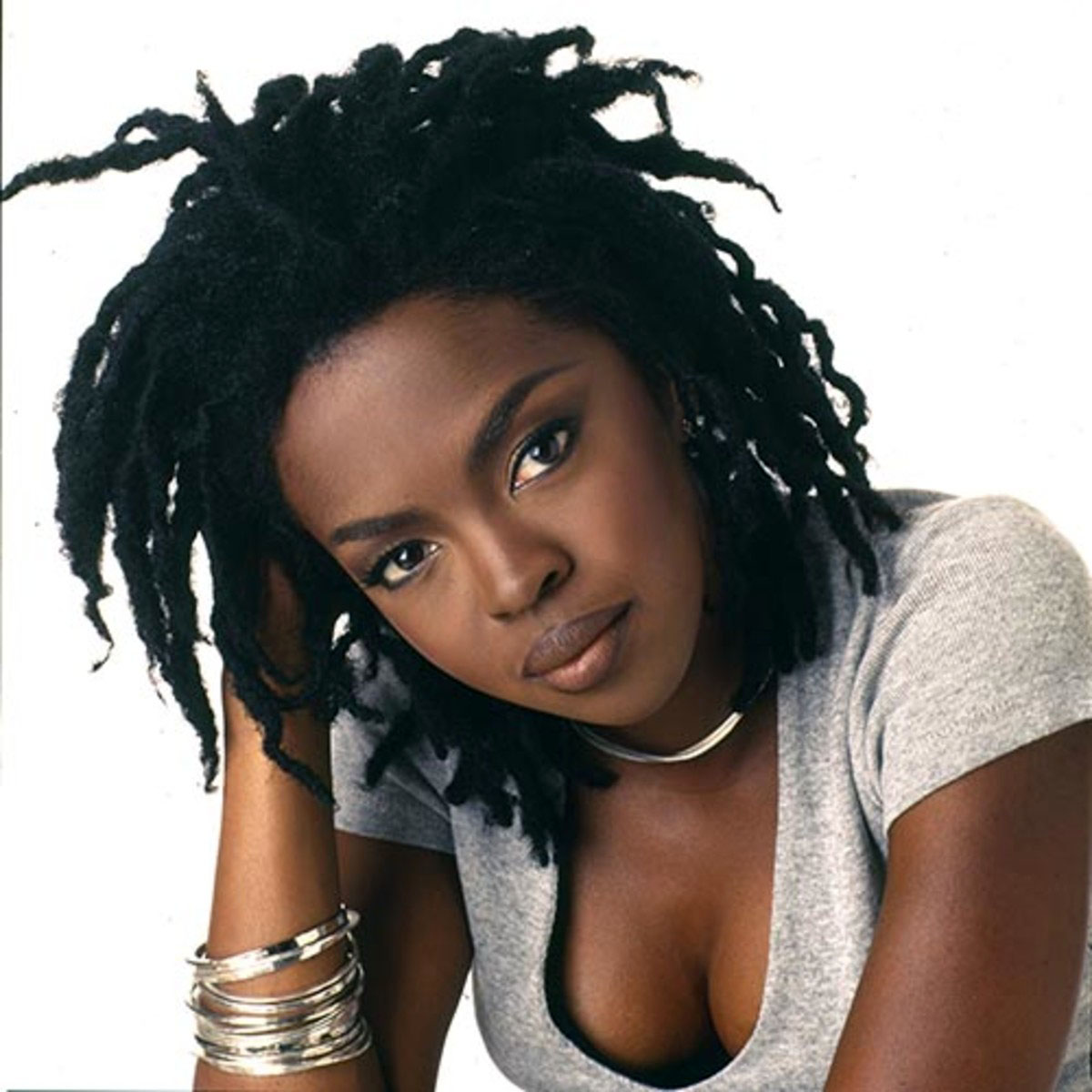 I want to create a powerful legacy instead, and that means being selective whom I spend my time with.

You see, I don’t really consider what I do as work, simply because I enjoy it so much.

The activities I get up to during the day simply flow my my soul, my mind and my pure joy and excitement of creating.

Yesterday I recevied a message from a woman who told me that she was looking to connect with women of a certain demographic and I did not meet the market she was looking at connecting with.

Now I could have got all offended and thought to myself “what a bitch!” “oh she is so up herself!” “Who does she think she is, she doesn’t know me or what I’ve been through!” but instead I said “Oh yeah! My kind of woman.”

Because this is a woman is focused on her goal and who knows who she wants to network with.  I don’t meet her demographic because she is looking to connect with women who are one half of a “power couple”.

I am single, so therefore I do not meet her criteria.

Does that mean I’m not the kind of woman whom she will never allow in her space and converse with?

It just means she’s selective about those who she has on her connections list, and is only allowing those people in her space right now.

As I go through my connections on social media, I’m also putting a greater distance between myself and all those who are not in the demographic I wish to be working with, or spending my downtime with.

For example, the other day I was looking through the networks and groups I belong to on all my social media platforms, and looking at the content of the groups and the profiles of those in the groups.

One group felt ‘really off’ so I started looking through the content posted.  I wanted to know

Sifting through this WOMEN ONLY group, I came across the profile of a man.  I questioned the group owner about this.  Was this group changing? Was this man identifying as a woman? Had I missed something in the group, such as a poll on whether we as members of a WOMEN ONLY group would be happy for a man to join us?

This response I received from the woman who ran the group was shocking to say the least.  Instead of answering my questions, she simply turn on ‘Bitch Mode’ and asked me if I was offended she hadn’t booked a connection call with me, and what on earth made me think she would want to work with me anyway.

Er… maybe the fact she requested my friendship and invited me to her group…?

Now, I don’t care whether this man identifies as a woman, a gorilla, a snowcone or a cushion, the simple fact is this:  If the group is a WOMEN ONLY group, then it should be women only.

The group owner’s toxic response, along with the content in the group, and the lack of integrity to the WOMEN ONLY message she was putting out there, was enough to make me realise this woman is most definitely not my kind of woman,

Knowing who you target audience is, on each social media platform, and how you interact on each is essential.

Something I have been getting to grips with since I started my own online journey.

Long gone are the days when I used to do a mail merge, print letters, tri-fold the letter (and get it right after several attempts!) pop it in an evelope with a tea bag, mail merge it and pop in through the franking machine only to follow up with a call several days later.

And yes, I know some of you are chuckling away to yourself reading that last bit.

Knowing who we want in our space and why, is imperative for our growth, not just as a successful business owner, but also as a joyous human being.

I’ve walked away from so many people over the last few years because I no longer identify with them.

Having nothing to say to these people, or simply feeling a loss of positive energy when I see their name or photo is enough to make me ask the question “Do I wish to move forward with this person in my life or not?”

If the answer is no, then I am grateful for the journey we had together.

As humans we resist walking away from people and things which do not serve us over and over again, making life so draining and stressful, choosing to stay stuck.

When we create our lives consciously, and only allow those into our lives who lift us up, inspire and encourage us, collaborate, make us laugh and support our journey, our lives are so much richer.

When we know the kind of people we want to surround ourselves with, and we do it from a place of knowing who we are; not from a sleazy, shallow, selfish place, then we get to become the person we know we are on the inside, rather than pretending to be someone we’re not, just because it looks good to others.

When we identify those who we wish to collaborate, work and create with, and we know the kind of audience we want reading, watching, listening and buying our products, our creativity goes through the roof.

We become focused, and a whole lot more successful BECAUSE we don’t waste our time on those who are never going to be our clients.

Her audience is that of predominantly young African-American women.  Lauren’s goal was to improve the way the young African-American girls felt about themselves. She wanted to help them believe they were beautiful; so she wrote, and covered, songs which she sang with real feeling because she too had experienced this.

Many people have been led to believe Lauren Hill didn’t want white people listening to her music, and there have been many nasty spins on a comment she made during an MTV interview with Howard Stern she did back in 1996.

She has been accused of being racist, anti-white, and a whole lot more besides, but as with many accusations, they are unfounded and have very little proof to back them up.

A post I wrote the other day on Facebook spoke about how I am done wasting my time, underselling my coaching programmes and negotiating prices with women who are just not willing to do what it takes to get ahead in life.

It was a powerful post in many ways (even if I do say so myself).  I offended quite a few women, simply because they don’t understand the dynamics of becoming successful, and simply because they are wanting to wallow in a pity party, their victim story and criticise those who are more successful than they are.

Just like the caller to Howard Stern’s show didn’t understand the meaning and intention behind Lauren’s comments during the interview.  He heard what he wanted to hear, and then publicly criticised a woman for honourable and powerful intentions.

Why would he do that? Was he anti-woman? Anti-black? Anti-success? We’ll never know, but the damage had already been done and in many ways Lauren’s career and reputation was already damaged.

Because people hear what they want to hear, interpret and make things mean what THEY want them to mean, not what was always intended.

Choosing to not create with certain people is a conscious choice of “Will having this person in my life take me closer to my desired outcomes, or take me further away?”

It is not about thinking I am better than anyone else, it’s about being focused, honest and true to myself.

So, who are you wanting to be? Where do you want to be in life? And are the people in your life, the content you’re reading, watching and listening to, helping you get there AND TAKE ACTION or simply filling the voids?

I only want to connect with women dedicated to their own success and willing to do what it takes to get there.  Women who are leaders and willing to wake up at stupid o’clock for meetings, trainings and creativity.  My network and clients are women who collaborate, support, encourage and share ideas with each other.

In the meantime, have fun cleansing and building your network, it really is a reflection of your self worth.