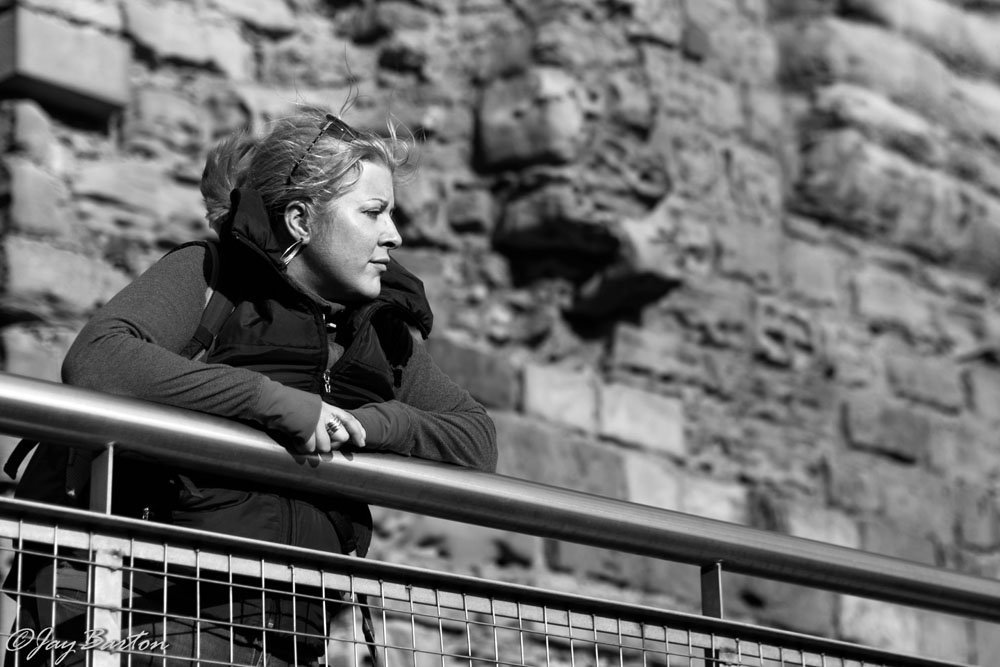 “Thank God I have lived through civil war and nearly died three times”.

A thought which went through my head the other day, and one I have shared with my sons.

Some may find it a strange thing to say, but by now you will have realised I don’t tend to worrry too much about what others things about what I say.

Unless of course it impacts my boys, and then the Mama Fire will come out and bite you on the arse!

You see, living through the Egyptian Uprising, and nearly dying three times has already taught me about what it is like to face my own mortality and take care of my health.

I have already lived under curfew and know these are some of the most productive times of our lives, if we allow it.

Isn’t this why we tell our children they are not allowed to have TV or game time until homework is done and their dinner eaten?

Or why we ground them to enourage them to consider their actions if they have acted out of character or caused harm or disrespect to themselves or others?

Most of the time I guess you could say I am in a self imposed curfew anyway.

There are things which are non negotiables in my life, and I do not tend to go to most places unless they nourish my bod, mind and soul.

I would only be stealing from my own future and my own dreams if I chose to do things and be in places which take me away from where I want to be anyway.

Speaking with my youngest son the other day about the crazy hysteria going on around us at the moment, we were discussing the lifestyles and health conditions of those who are ‘reported’ to have died.

And isn’t it interesting it seems to be affecting certain groups of the world’s population which is costing the government and healthy care systems around the world the most amount of money?

If it is so dangerous, then why are the homeless not being better taken care of?

And why has this virus been known about for years and a vaccine not created and already tested on humans?

Take the company Inovia who have just pocketed $208million in the last 2 months, having not had a product to market in 40 years…

Or how about the US Military developed the virus and introduced it into Wuhan days before the ‘pandemic’ started?

New York Times reporter says “there is not a shred of evidence to support this claim” but where is the evidence of all the people who are dying, the real hard facts and data to support this mass hysteria?

All we are seeing and hearing are projected numbers, heresay, and government incompetence the world over, again calling into question the leadership of those in power.

And for those of us who are smarter than the average bear, we know the only way the government control the populations in their country is to introduce another fear into the public domain.

This way they can make us afraid of travelling or visiting a specific country, become afraid of each other, introduce another vaccine which has knock on effects to our health, or release any other scare tactic they so desire so we follow like the lemmings they wish us to be.

Governments pass shocking education changes on the bottom of anti-terror legislation because we will never question anti-terror laws.

The WHO allows food manufacturers to put toxins such as weedkiller and rat poison into cereals such as Cheerios.

The WHO and FSA allow sugar to be added to foods, marketed to kids and devoured by the masses knowing it is more addictive than cocaine, and knowing it is one of the best ways to raise acidity in our bodies.

And what grows at alarming rates in an acidic environment?

The governments around the world, and the media stations are allowing false numbers, irresponsible journalism to be  propagated BECAUSE it is generating global fear, and when we are afraid, we don’t think, we just act.

Living through the Uprising in Egypt and facing my own mortality has given me insights not many people have.

Living through civil war and nearly dying three times has taught me to let go of the fear of dying; to embrace each moment.

These experiences also taught me to make the most of my life, to live my dream and spend as much quality time with my children as possible.

And for some who know I am away from my children at the moment, this might sound like a contradiction.

The quality time I spent with them on video calls almost daily, the opportunities they get to travel the world, and the 1:1 time we get together when they are with me, just enjoying life, has been incredible.

They are due to arrive with me in the next two weeks.  Who knows if this will happen, but we are just moving forward and getting on with life.  No fear, no stress and no worries.

What will be, will be.

The more we stress and worry, the more our bodies will become stressed, the more chance we have of getting ill.

This is also a really great time to get productive, spending quality time with family, getting jobs done around the house, writing the book you have always wanted to write, taking a good hard look at life choices, time to dive deep into what you want out of life.

It is time to create a new vision for the future, one where you are better equipped for all life throws at you.

It is time to rise and let go of the fears and hysteria created by those who wish to control us all.

It is time to start asking smarter questions of ourselves, and of our so called leaders; because remember at the end of the day they are all civil servants, and they are here to serve the civilians, not lie, manipulate and deceive us all.

There is a lot more to this fiasco than meets the eye, and it is very interesting to see how Vietnam, Thailand and China have contained this situation.

It is also interesting to see how the governments with the most arrogance and ego are the ones who are failing the global citizens of the world the most.

My time here in Argentina is almost up.  I am yearning for the beach, and I am just going to keep moving forward.  If my children are unable to fly out to be with me, and I have to amend their flights, then I will deal with that when the time comes.

In the meantime, I have books to write for clients, my own books to write, clients to coach and a lot more avocados, peanut butter and sauerkrut to eat.

Life is great.  Life is a beautiful gift, time with loved ones is precious, and it is a shame so many are wasting this time by stressing out and fighting with others over who gets the last packet of pasta and tomato sauce…

Which by the way, will raise your cortisol levels, along with all the other processed foods so many have been buying… and what does this lead to?

Yep, you guessed it… Diabetes 2… a self inflicted dis-ease; one the pharma companies then ‘help you’ get under control with the meds they produce,

Which makes them money so they can then fund the government agendas,

So they can pretty much create whatever they like because they funded the elections which means the muppets in roles of leadership turn a blind eye to what is going on, and then feign ignorance.

Oh, and just in case you didn’t know testing viruses on the human population isn’t new, and neither is chemical warfare.  Wikipedia may not be the final answer to all your questions, but it is a great place to start.

Living through civil war and nearly dying three times may have taught me to value life and live each moment fully, but being a geek and the annoying child who always asked why, developed my curiosity which led me to ask smart questions.

Where can you start asking smarter questions?

What fears can you face head on and let go of?

What life choices are you going to make from now on which have a more positive impact on your life?

And remember, live to laugh and laugh to live, it is the best way to reduce stress and cortisol.