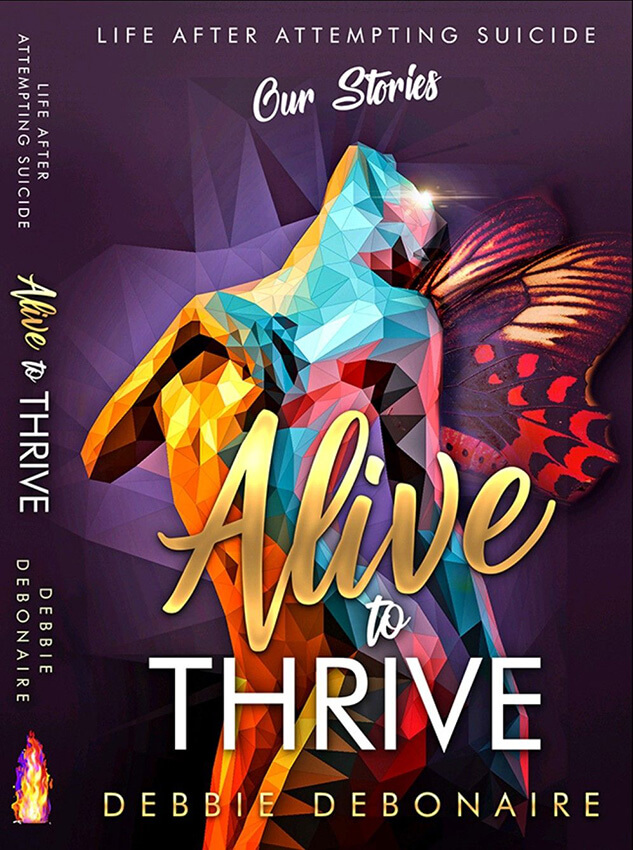 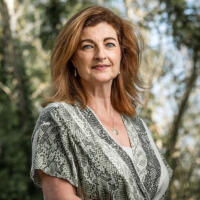 Debbie wanted to showcase the various reasons women from around the world attempt suicide so a greater understanding is reached. She did not want an academic book, nor one just for those in a professional or educational setting. With the intention of wanting to save as many lives as possible, it was agreed this book was to showcase real life stories without the need for academic study or qualifications. The proceeds of this book will go to charity to help support the vital work being done in Britain for teenagers and young adults, because Debbie believes solving the issues sooner rather than later could save many more lives and lifetimes of trauma and abuse. 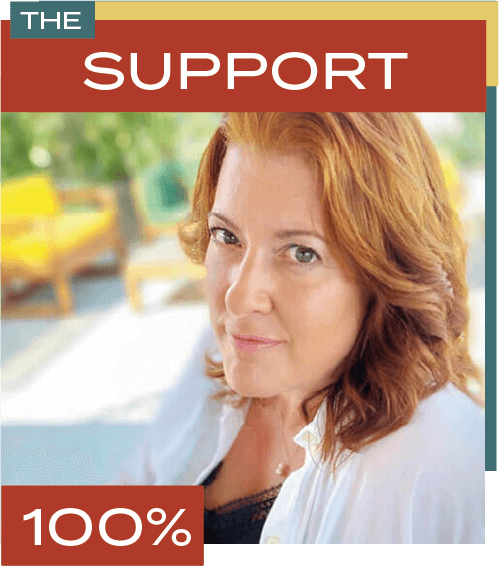