Traditionally a man’s role in society.  Whether it is shooting, fishing or diving, it is something that brings a man into his power.  Something that resides deep in his soul, from deep within his DNA.  It is a throw back to the beginning of time.  The men go hunting, the women raise the family and build the community.  Like it or not, this is a tradition, and it is either lived into, or deeply buried within all our souls.

Hunting is a big thing here in New Zealand, especially deep sea fishing.  I have noticed men are fully in their masculine.  I have felt the testosterone.  There is something very special about seeing the rawness of men connecting over such an ancient, natural and basic human ritual of providing food they have captured for the ones they love.

Over the last year I have been watching my partner build an allotment community farm with a couple of friends.  I had been going down there regularly, but then it felt like a space I didn’t want to go.  A space I just wanted to leave these three guys to build, create and grow food for their respective families.  I felt like I as intruding on something, the banter, the hunter gatherer, the provider space that belonged to them.  They didn’t make me feel unwanted, quite the opposite in fact; and although it was a very appealing experience watching the man I love building this space that would grow food for our family, it was his space; to be a man, to unleash his inner child, to be with his fellow men and to be the provider.  Hunting, creating and building a farm, it’s all deeply masculine.

Over the last few days, I have been able to witness the hunting process first hand.  I was invited to join a deep sea fishing trip with my new Captain, and I was honoured.  This is man’s time, in their man cave; out on the ocean; a place to just be men (and boys!) Women do take part, and are welcomed, but I am quite old school and respect the need for personal space and for our masculine/feminine energies to be nurtured and honoured.

On our third day on the ocean hunting for fish, I witnessed my Captain and the others guys on the boat get very excited.  They wanted a fish.  They were determined, and excited about catching a big fish; we’ve all been a bit excited by it to be honest.  Nigel, my Captain, was determined to get a Marlin, and the Skipper of the boat, Phil, was very keen to do what it took to enable Nigel to get his Marlin.  Phil is a hunter.  He hunts boar, deer and these deep ocean fish.  He uses his natural instinct, the technology available to him and he watches the ocean and the skies, just to make sure we are in the right places at the right time to catch these huge fish; but as with all things hunting, you are at the mercy of the natural world.  No amount of money, flash equipment or prestige can get you that fish; it is a waiting game, a game of patience and locally shared and gathered knowledge.  The Striped Marlins weigh in at an average of 80-100kg, and these are the ones we are after.  The enthusiasm these men have, the determination and the love of what they do is very pleasing for me as a woman.  Seeing the excitement, the inner boy come out in these men is heart-warming.  I wish for my two sons to have something in their adult life that brings them out into nature and gives them this much joy.

After two days at sea, the second day rolling on the ocean, with swells rising up to 2 and half metres, and no fish, the determination to catch a fish, for Nigel to catch a fish, was pretty intense.  As the morning unfolded on our third day, we headed to Cape Brett to catch some Kingfish; and we didn’t just catch one or two, we caught five.  Nigel caught four, returning the two smaller ones back to the ocean and keeping the others.  Watching the joy on the faces of these men was delightful.  I caught the 5th one.

I stepped back just to watch, to feel into the energy.  As a mother I was reminded of my sons playing, their laughter, the look of pride on their faces for finding their first worm as a toddler, of achieving a variety of different skills from being able to ride their bikes for the first time, of being able to build and light their first fires, of making their very first chicken kievs and roast dinners.  I was reminded of the look of pride on the face of the man I love when he brought home the veggies he had grown in the raised beds he had built, and when he turned up with a big tray of Chanterelles when we had been out foraging for mushrooms in Italy together.  I was reminded of the look on my Dad’s face when he came home with pheasants, and the look on my mum’s face when she placed the plate of roast pheasant and roast potatoes down in front of him, and we all finished our dinner; all provided for by my Dad.  It was his patience, his efforts, his time, his watchful eye, his inner hunter that had put that meal in front of every member of his family.

Whilst on this trip I was determined to catch a fish in honour of my Dad, something I didn’t think I would struggle with until I saw one of the young men on the boat do what was needed to stun one of Nigel’s larger fish into being still for the photo and then prepared for the ‘chilly bin’.  Seeing the blood on the deck didn’t really phase me, it was just the act of the kill that did.  I am a realist, quite hardy, I understand the process of getting food onto my plate; and yet as my friends will tell you, I have a heart of mush.  Hurting people and animals isn’t my thing, even though I know for the animal to end up on my plate it has to give its life for us to eat it.  I had set out to catch a fish for my dad, and that is exactly what I did. The fish was too small to keep, weighing in at around 8kg, 70 cm long; a big enough fish in the scheme of things, but still too small for us to keep.  So as I gently held her for our photo together, I said a little prayer in my head, and then thanked her for allowing me to catch her in honour of my dad, for being part of this process, and then I gently put her back into the ocean for her to swim away another day with her fellow fish.

To be able to honour my dad in this way was important to me, because to be his daughter is an honour.

For a man to provide food and shelter for his family is an honour.

For a woman to be able to acknowledge and show gratitude to, and for her, man is an honour.

Hunting may not be very politically correct in certain societies around the world, especially the trophy hunting, but it is a fact of life, it is a way of life, and for some it is survival.  Being able to hunt, to provide for yourself and your family takes on many forms, even in the form of a getting the sale in the business world, the coveted trophy in a game of football, the latest technology, the biggest house, the most expensive car, but when you strip all the fancy stuff away, remove all the ego and prestige, the most honourable form of hunting is being able to hunt for your own food, and provide a meal or two for your family.  Hunting is a primal instinct, so is providing for your family; and that ladies and gentlemen is human nature.  So let’s be human when hunting, let’s be respectful when hunting and let’s respect nature when hunting; because the more respect we have for the natural world, the longer we will have the world

I wouldn’t bother travelling if I was you. 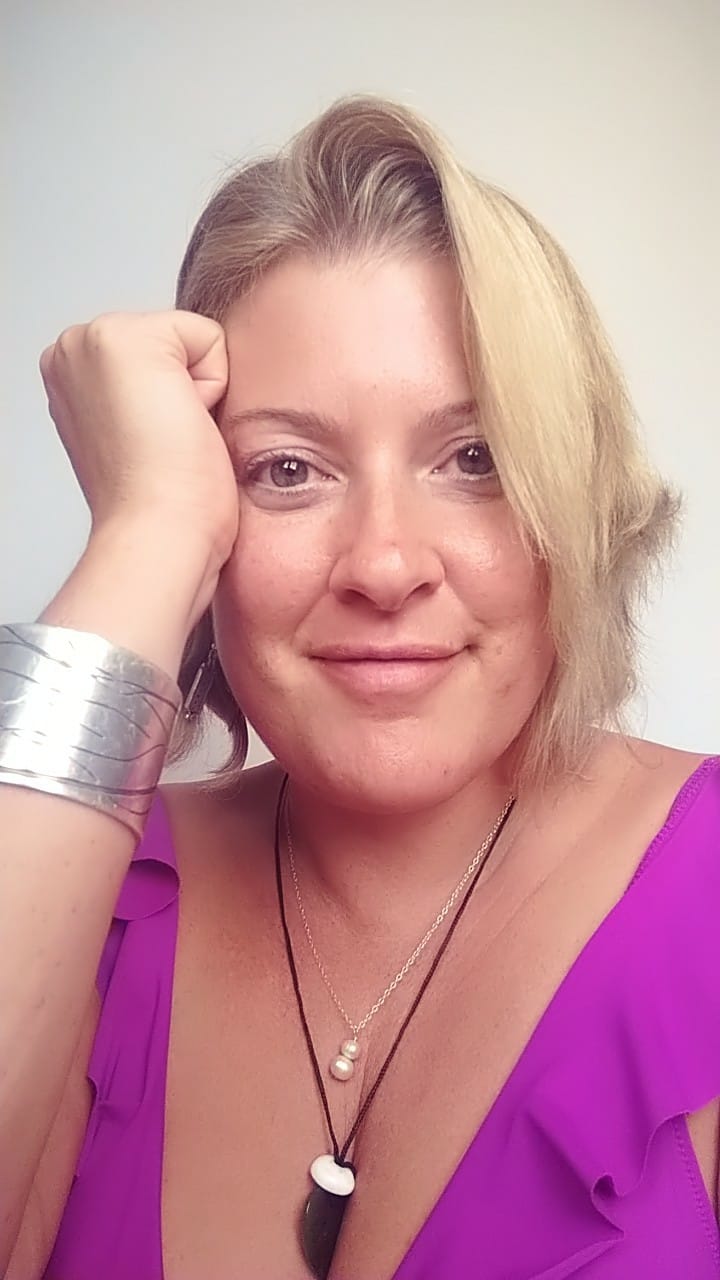 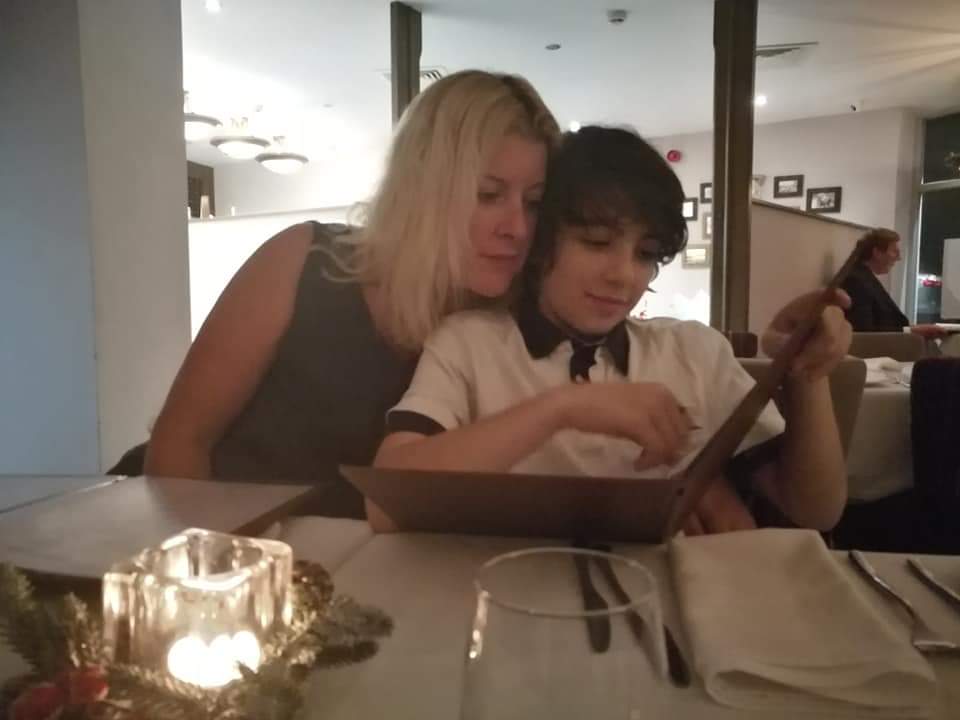 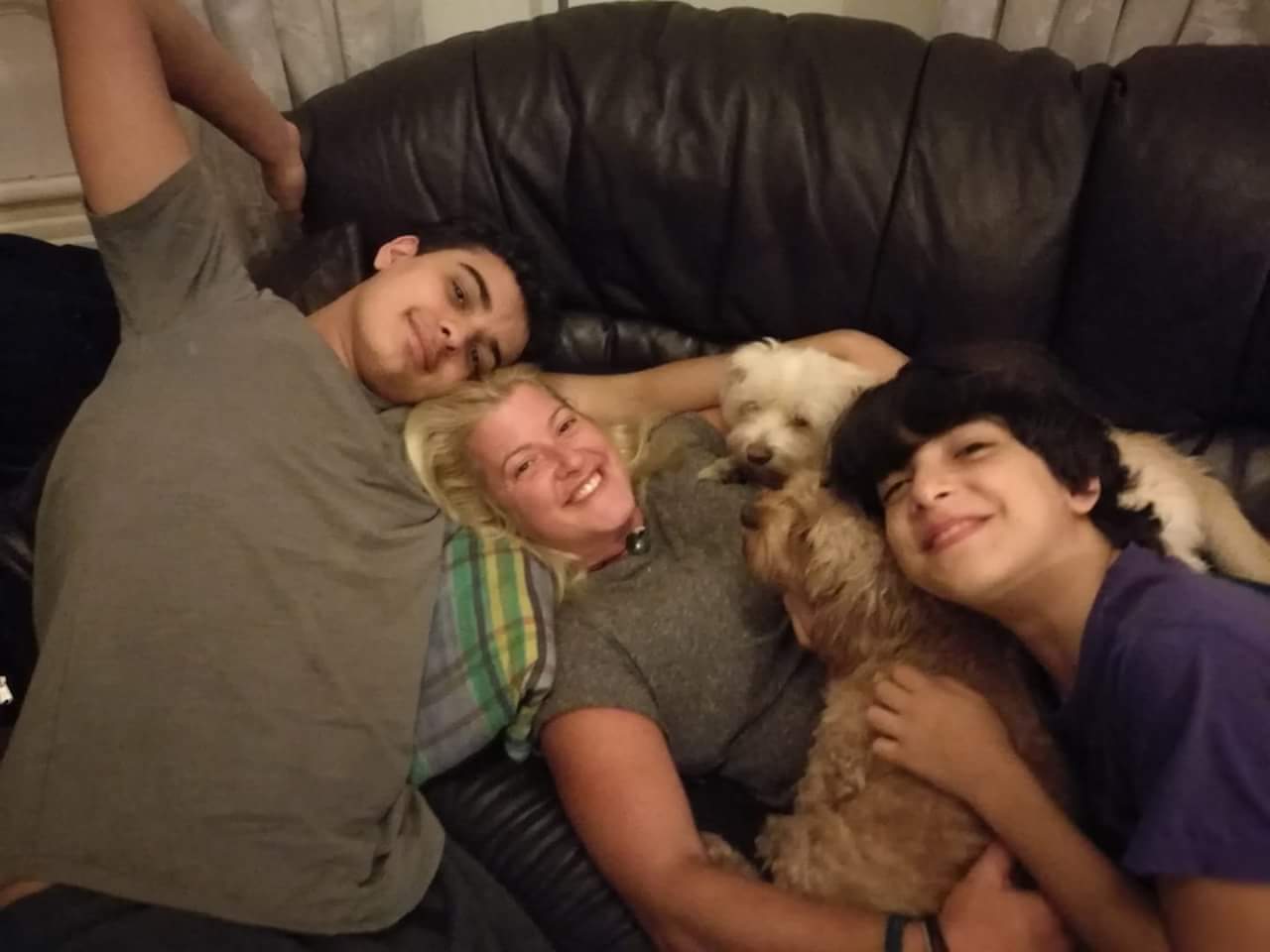 Enter your email address below to receive updates from Dawn Bates.